It is such a privilege to have access to someone’s diaries. I  find myself handling  them with something akin to reverence. Recently I  have been in Sydney’s Mitchell Library  reading those  of  English writer Sylvia Townsend Warner.  Sylvia began them in 1927,  the year after she published her  successful debut novel, Lolly Willowes. They  are  deeply personal, yet I suspect they were written with a view of eventual publication in mind.  Writers invariably intend their  personal journals for a wider audience.

For me, the  most  exciting  diaries  to read were those of  the Reverend John Rashdall, one time vicar of Great Malvern’s Abbey Church. 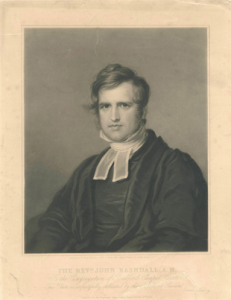 The volumes  span the first half of the 19thC. They remain unpublished, and  it is likely  Rashdall would have destroyed them if he had not died from a heart attack in his sixties.  I was  fortunate enough to read them  in the beautiful, 15thC Duke Humphrey room, at Oxford’s  Bodleian library. Rashdall was a significant figure in my narrative non-fiction book, The Water Doctor’s Daughters. He called them ‘journals of the soul’ . For this reason I could be pretty sure I was reading the truth in what was a very complex family tragedy.  He was always quite circumspect, but knowing the story behind the events in his diary, I quickly learned that the phrase, ‘I had strong words with…….’ actually meant a blazing row.

I know it’s  hypocritical of me, given the above, but  I intend burning  almost twenty years of my own diaries, despite the protests of my husband. It is not that they  are filled with the outpourings of my soul; quite the reverse.  For example, there are no entries for the six weeks following the death of  my mother.  No, they are  simply tedious scribbles  recording the minutiae  of daily life. For some reason I felt I should enter something every day; a terrible burden which did nothing to lift the literary quality.

My plan is doubly hypocritical because I treasure my father’s farm journals, dating  from 1947 until the mid sixties. They are  such a rich source of family and social history.  The following entries are from January 1951, the month I was born. 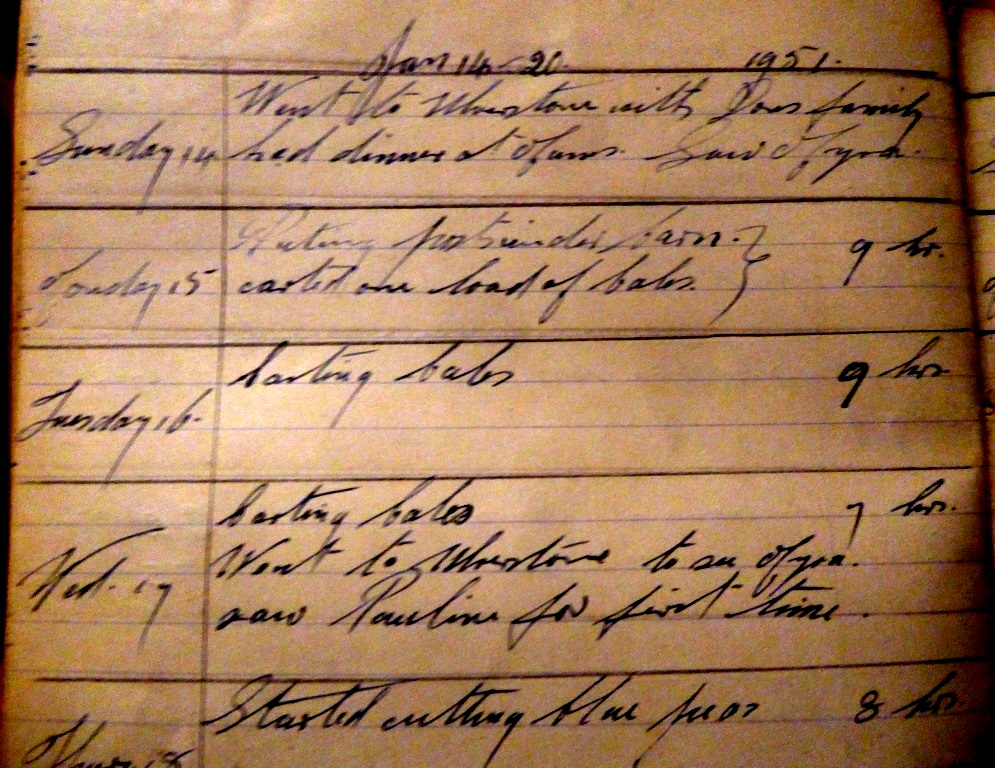 My father’s farm diary. It was almost a week after my birth that  he first saw me.

One excuse  for destroying my diaries  is that I have no children to  pass  them down to.  As for Rob, well I started a new diary this year, just for him. I fully  intend to die before he does ; so it will be a loving legacy.  This diary appeals to my whimsical nature as it came with a book of stickers!  No doubt I will write that little bit more self consciously knowing  it will survive my ceremonial book burning. 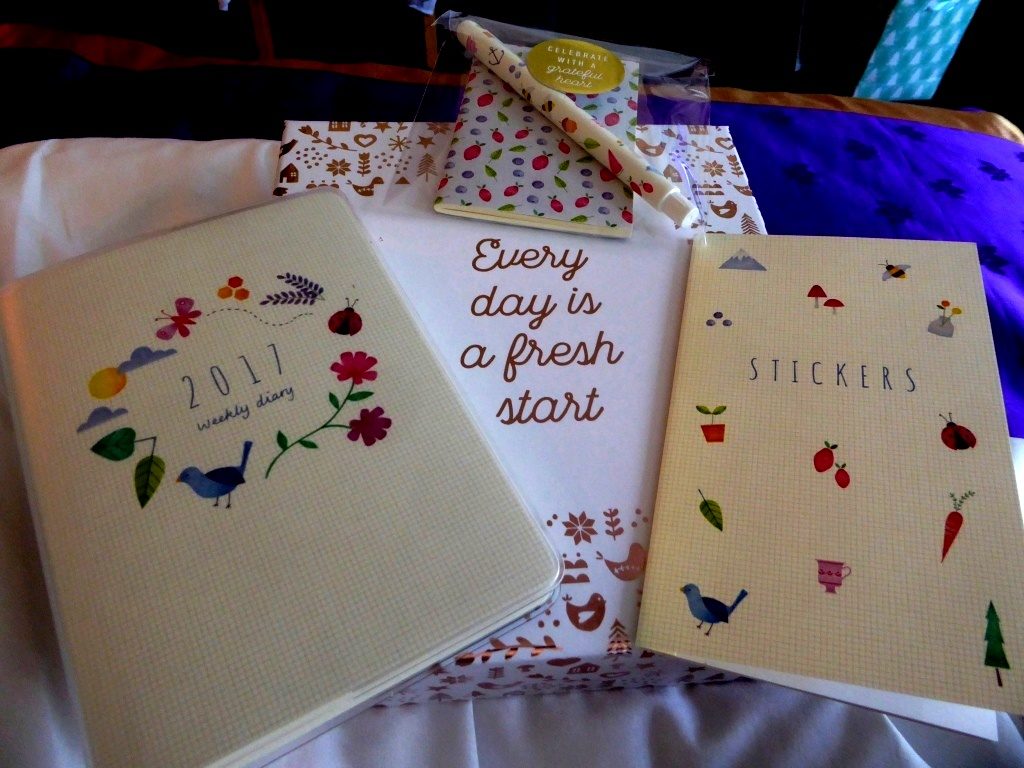 Rob’s own diaries are  only used for appointments and as an aide memoire. I asked if I could wrap his 2017 volume for Christmas, but he refused to part with it as he was already making entries. In the end I  had to confess that I really wanted to write some sweet  little ‘surprise’  messages through  it.  ‘No no’,  he said dismissively, and I thought, ‘you unromantic bastard!’   I managed to grab it when he was out one day and scribble in a few, including some humorous, but highly uncomplimentary ones.  Several days later I saw him flipping through it; ‘I can’t find any  little messages,’ he said. Honestly,…..how contrary is that?’  Anyway I secretly added quite a few more. He should start coming across them soon.

Do do  you keep a diary, and what form does it take?

FOOTNOTE – Yesterday I heard Rob explode with laughter  having come across my first message, ‘Rob is a complete #!*#!#*’